The origins of our products

Welcome to our very first blog post! In it, we are going to show you where we pick the finest fruits for our products.

The Thracian region in Bulgaria holds place to some of the most beautiful nature in Bulgaria, ranging from high mountaintops to the calm forests we pick our ingredients.

We handpick our ingredients in the Thracian forest in Bulgaria, this is a massive forest where both fruit, wildlife and plants thrive. But you might wonder, why is it actually called ‘’Thracian’’?

Who are the Thracians?

The Thracians are tribes who settled in the region known as Thrace, south of the Balkan mountain, ever since the Bronze age. Through the centuries, they were slowly absorbed by the more powerful cultures of Greece, Persia and the Roman empire. The first mention of the Thracian tribe was in the famous Iliad by Homer, where the Thracians were an ally to the Trojans in the Trojan war against the Ancient Greek.

Today, the presence of Thracians can still be felt through the numerous shrines, tombs, and settlements found in Bulgaria and Greece, for example the Thracian Tomb of Sveshtari.

Discovered and excavated in 1982 during excavations at Mound No 7 of the East Mound Necropolis of Sboryanovo, the Sveshtari tomb was built in the first quarter of the 3rd century BC. The tomb's architectural decor is considered to be unique, with polychrome half-human, half-plant statue and painted murals. The ten female figures carved on the walls of the central chamber and the decorations in its vault are the only examples of this type found so far in the Thracian lands. It is an exceptional monument of the Getae, a Thracian people who were in contact with the Hellenistic and Hyperborean worlds, according to ancient geographers. The tomb is a part UNESCO World Heritage Centre, a organization that aims to protect and preserve cultural and natural heritage that is considered irreplaceable and unique.

Bulgaria has five climatic zones - Moderate Continental, Intermediate, Continental-Mediterranean, Maritime and Mountainous. The main factor distinguishing the first three zones is the latitude, the terrain for the mountainous and the Black Sea for the maritime.

In general, Thracia has a Continental-Mediterranean climate, this means warm and dry summers and mild winters. However, this may vary. Some of the forests where we pick our ingredients are very snowy in the winter and the mountains are cold to. Besides Thracia having a great climate for the fruits we pick, it’s also a great climate for brewing wine, and many wine enthusiasts come here to taste wine at local wineries. The Thracian Valley was even mentioned among the top 10 wine destinations in the world. 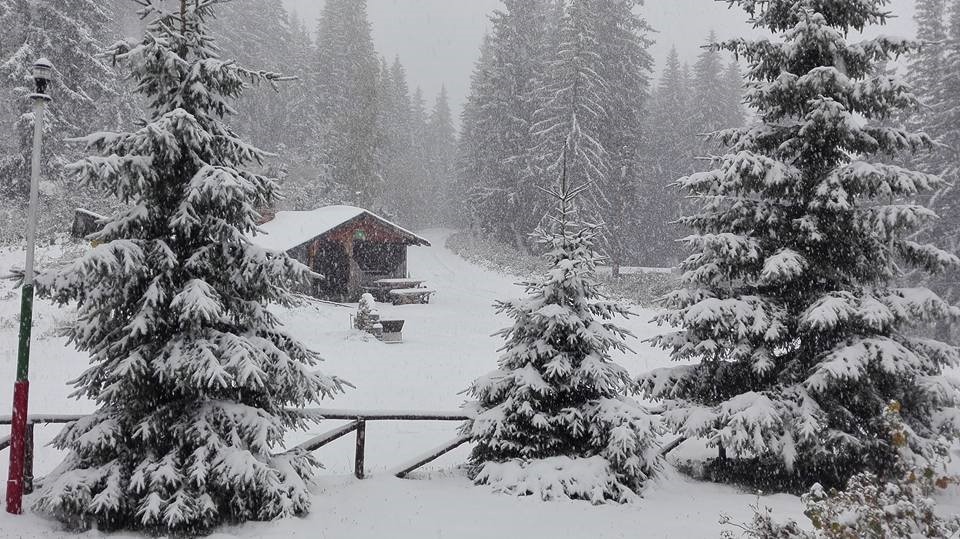